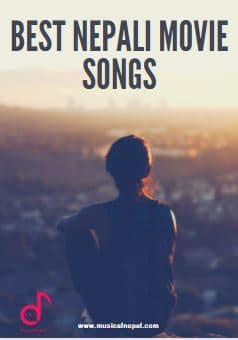 Songs featured in Nepali movies are known as Nepali Movie Songs or Kollywood Songs, or filmy songs. In an effort to keep audiences engaged and interested, movies include interesting songs. Some might be related to the movie’s plot, and others might be presented solely for entertainment purposes. In almost every Nepali movie, we notice four or five songs. We used to see more than five songs in the old Nepali movies, but nowadays movie directors don’t want the movies to be too long and too boring.

It will be bad for the user experience in case the movie contains a lot of songs and if it contains a small number of songs, it will also negatively influence the audience. It is likely that you will enjoy the movie if the songs are relatable or contextual.

There are also people who enjoy watching movies simply for the music. Hence the movie songs play a vital role in making the movie a success.

The Nepali film industry is one of the most popular industries in Nepal. There are many old songs that people still love to sing and dance to even though they were released decades ago.

This blog post will outline the differences between old and new Nepali movie songs, as well as give some links for those who want to learn more about them!

The first one is called “Dubo Fulyo” from the movie Kabaddi Kabaddi Kabaddi. The song has a catchy tune and lyrics that are easy to memorize, so it’s perfect for singing along. Another popular song is called “Paraana”. This song has been around for 2 years and still in the tongue of many. And the most popular New Nepali song happens to be Kutu Ma Kutu which has gained more than 150 Million youtube views which is the most viewed Nepali Video on Youtube. Here is the list of top 5 Nepali new movie songs.

Recently there has been a big change in the music scene. Especially with Nepali songs. There are many new popular musicians, but the oldies still prevail. No matter how many Nepali movie songs come and go, old songs are amazing and they never disappoint music lovers!

These old Nepali movie songs will take you on an adventure through hills and valleys, mountains and rivers, wild forests and open plains as well as show you the beautiful culture from every corner of Nepal.

Why do we love Nepali Movie Songs?

Nepali movie songs are a great way to connect with the culture of Nepal. The music is upbeat and joyful, and often tells stories about love, life, or the world around us. It’s one thing to know that these songs exist–now you can listen to them! The song list above definitely will make you want to dance all day long. Listening to the right movie song can make your day.

Download and listen now so that you don’t miss out on all these great opportunities in Nepal’s growing culture! 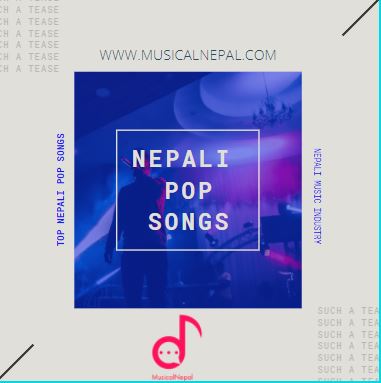