All about Music in Nepal

Nepali music or Music in Nepal includes the multiple musical genres played or listened to in Nepal. The music taste of Nepali people is different from having more than 50 ethnic groups and each of them having their own kind of music, choices and different sound of Nepali musical instruments. Mostly popular musical genres of Nepali music are Lok Dohori, Tamang Selo, Movie Songs, Classical Songs, Ghazal, Bhajan, Adhunik Songs or Modern Music, etc. But nowadays people are getting a taste of western music genres like Hip-hop, pop, rock, metal, R&B, and Rap music.

Nepali music genre covers several genres of music from classical music, Lok Dohori song, Modern Song to Ethnic based songs. It does not matter the song is in what language or which genre, Music is a separate world with a language we all understand.

Some of the popular music genres of music in Nepal are

Who is known as Lok Geet Samrat of Nepal?

We all know that Swar Samrat of Nepal is Legendary Narayan Gopal. He released 137 songs in his career and because the heart of every music admirer in Nepal. 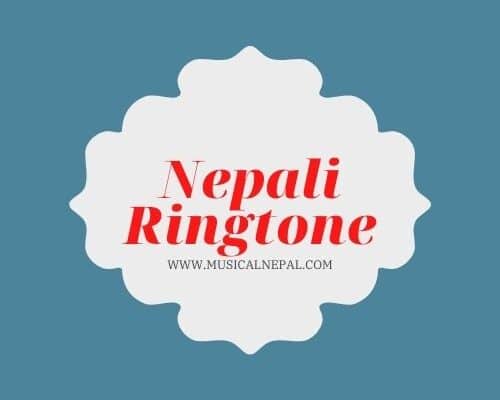 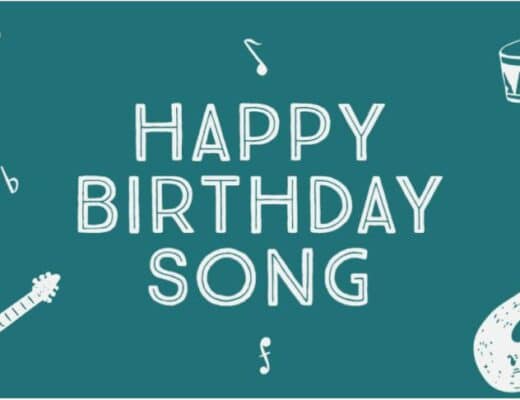 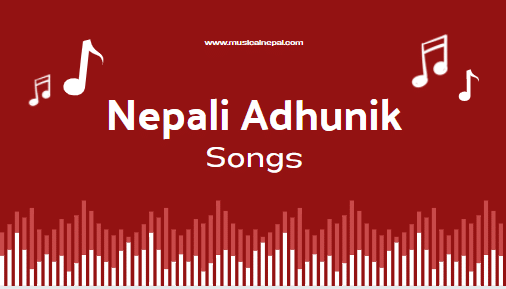 One Reply to “Music in Nepal | Introduction to Nepali Music”