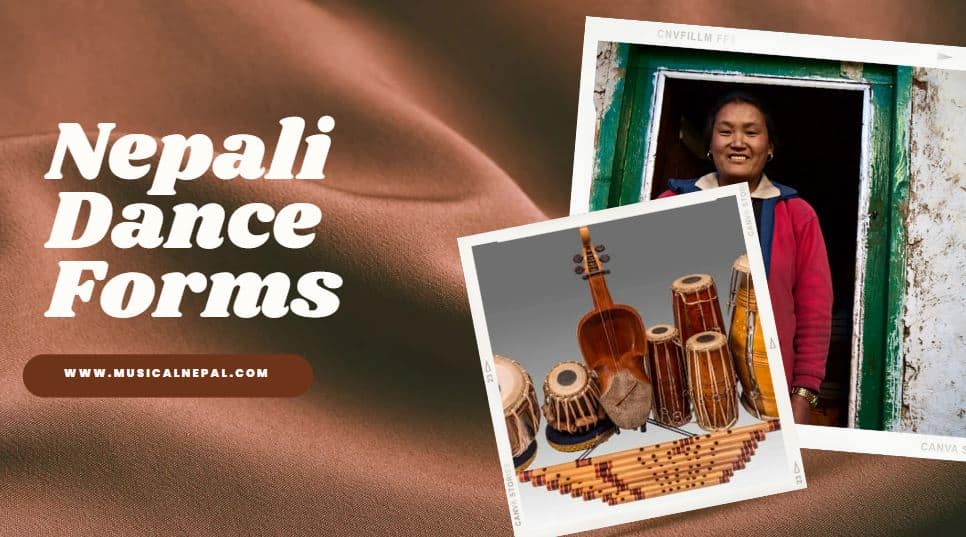 There is a saying, “Nepali dance is the mirror of Nepali life.” This saying is very true because dance reflects the culture of a country, its history and traditions, and the mentalities of its people. Nepal has 126 castes and small ethnic groupings despite its small size. Because Nepal is such a diverse country, it has a diverse range of dances. Nepali dance includes classical, traditional tunes and music. Different reasons drive people to dance. Sometimes they express joy, celebrate a special occasion, or participate in a festival.

Dance in Nepal is performed to classical music, whereas Nepalese folk dances are based on local songs and music, indicating that they belong to a specific tribe or region. Folk music is used to accompany these dances.

Nepal has many beautiful classical and folk dances, but some popular ones are listed below:

Ghatu Nritya dance is a Nepalese classical dance performed by the Gurung and Magar community in Western Nepal. Unmarried girls between 11 and 19 perform this dance. If you ever visit Western Region, you shouldn’t miss this excellent dance form of the Gurung and Magar Community.

Maruni dance is a unique and well-known dance belonging to Western and Eastern Nepal, Sikkim, and Darjeeling. It is the most famous and oldest dance of the Nepali community living in this region. Men and women performing Maruni dancewear colorful clothes, sparkling ornaments, and nose rings. A clown, called ‘Dhatu Waray,’ meaning liar, accompanies these dancers and helps them with their physical challenges.

Devi Nritya is a classical dance form that runs from Gaijatra to Indrajatra in Kathmandu Valley.

Sorathi Nritya is a Magar and Gurung dance genre performed for more than 15 days between the Tihar and Dashain festivals in Western Nepal. It narrates the account of a king who had seven wives but didn’t have any children. Finally, the youngest queen gave birth to a daughter, but other wives were enraged and flung the little princess into a river.

People must dress up as Hanuman, Ram’s disciple, in order to do this dance. This dance is named after the greatest disciple or Lord Ram. It is popular in the districts of Syangja, Baglung, and others in this region.

The dance is performed mainly by young people aged 16 to 40. It was particularly Newars who took part in it.

Deuda Naach is popular in Nepal’s mid-west and far-west regions. Dancers move in a circular motion, touching shoulders with each other. They’ll move their legs back and forth to the beat of a song sung by the dancers. Do not miss out on the opportunity to see this Nepalese Traditional Folk Dance since foreigners are welcome to participate.

Mayur Naach(also known as Peacock Dance) is a popular dance in Nepal’s Mid-Western region, particularly in Rolpa and Rukum. They form a 12-person gang and wear peacock feathers on their backs. A man and a woman must create a pair in this dance. Mayur Nanch is a long-standing folk dance.

Gauna Nritya is a Mithila tradition widespread in Nepal’s Janakpur district. This dance is performed during several religious events.

The Lakhey Dance is one of Nepal’s most popular forms of dance. Lakhey is thought to be a devil who maintains his territory by scaring away other devils, and he will punish any devil who enters his domain. The Lakhey dance is done every year at the Indra Jatra festival, which takes place in September. During celebrations, dancers dressed in Lakhe costumes and masks perform on the streets and city squares. The hair is made of yak tails, and the mask is made of papier-mâché. Wild motions and thumping music characterize the Lakhe dance. This masked dance is utilized to collect charity on the day of Indra Jatra.

Bhairab Naach is a popular dance form among the Newar community in Kathmandu valley.

The Limbu community performs this dance form, which is one of Nepal’s historic and unique dance traditions. Some people dance in groups, while others dance in partnerships. Despite the fact that new songs have a strong influence on the younger generation, elderly Limbu people are still fighting to maintain the authenticity of Palam and Dhan Nach.

Dhan Nach is a Limbus traditional dance performed primarily in Nepal’s eastern region. People chant Palam when they do Dhan Nach, which is a cultural activity. This reflects the Limbus community’s history and mystical characteristics and recounts the beautiful history to future generations.

This dance is performed by creating a circle and dancing to the rhythm of the drum while holding each other’s hands. During the Udhauli and Ubhauli parvas, it is danced. Chandi songs like Sund, Dhol, and Jhyamta are played to produce a rhythmic step.

Kaura dance is mainly performed by Magars in the Western region and is accompanied by a Kaura song.

From Shrawan Purnima until Bhadra Purnima, the Tharu community performs the Jatjatin Dance, which is based on Tharu folk melodies. It is based on the love tale and lifestyles of hero Jat and heroine Jatin.

Riteshi Dance belongs to the Gurung community. It is performed in death rituals, but dance is performed by Gurung priest Pachyu Klebri and bonpo lam.

Some castes or religions practice many other dance forms in Nepal. Cultural dance is highly significant since it is our way of informing others about the aspects of our culture that they should be aware of. It is also the means through which other people can respect, learn about, and value our traditions and customs.

What is Deuda Naach Form?

Deuda is a game-meets-dance event in which participants form a circle, clasp each other’s hands, and move together in unison. Deuda is frequently accompanied by a song honoring gods, goddesses, and tales. 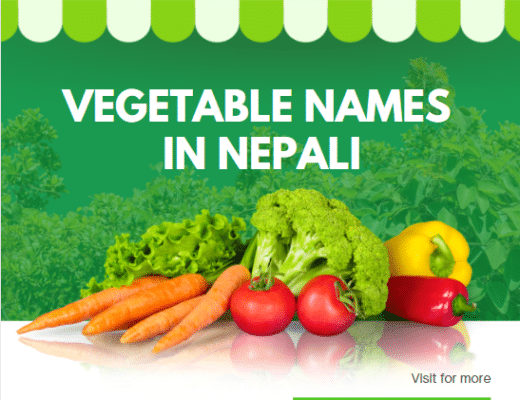 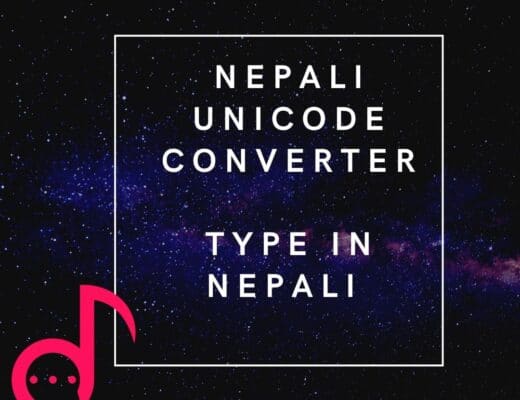