In this blog, I am going to talk about Nepali pop songs and how it is revolutionizing the Nepali music industry.

Pop song or pop music is one of the most popular genres of music that is originally originated in its modern form in the US and the UK in the mid-50s. Pop music is a kind of music that is popular varies over time with different fashions, trends, and music tastes. Pop is a popular choice among the teenage population so something which appeals to them and can be considered “cool” among teenage is likely to work.

Pop Songs are so popular among people nowadays because of their good rhythm and flow, a catchy melody is easy to remember and sing along to. Most popular and best-selling pop and hip-hop artists at the moment are Ed Sheeran, Beyonce, Adele, Eminem, Kanye West, Taylor Swift, Shawan Mendes, Maroon 5, Khalid, Drake, etc. The pop genre is also popular among Nepali music enthusiasts. Most of the Nepali pop songs are between two and five minutes long, and the lyrics usually include the joys and problems of love and relationships.

Pop music has become demanding in the Nepali music industry (especially among young peoples) because of the simplicity of the sound that makes it easy to feel the rhythm and remember the motive and the lyrics make such music popular music for every Nepali music
Souls.
Actually, it came into a trend after 90’s when people only used to listen to mp3 songs in FM radios and then some artists came into the music industry and added new taste, a new concept, catchy lyrics, and interesting video and took Nepali pop and hip hop songs to the next level.

There are several reasons and one of them is Nepali music bands. Music lover follows bands like they’re a god. There is a big fan base of bands like The Edge, The Shadows Nepal, Karma, Albatross, 1974 AD, Cobweb, Anuprastha, etc. Whether is it a club or concert, you’ll see people singing on the beats of Nepali pop songs.

And most importantly, they know the lyrics of most of the songs. Just imagine, if you’re a singer and the whole audience is following your song along with you, won’t you feel happy? Everyone does. That’s how the pop industry is still ruling the industry. There are also newcomers but they’ve to work really hard to get there at the top. The target is not easy. Hope they do great and keep this industry alive.

New Nepali pop songs you should listen to right now

Dalli by Brijesh Shrestha X Beyond

Just these are not enough. Nepali music artists and industry produce a lot of beautiful songs every year. Just search it, listen to it and support Nepali Music. 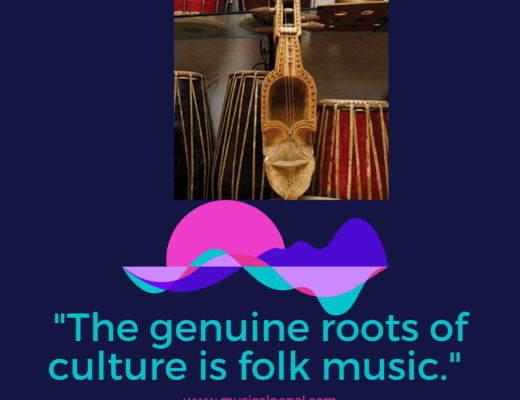